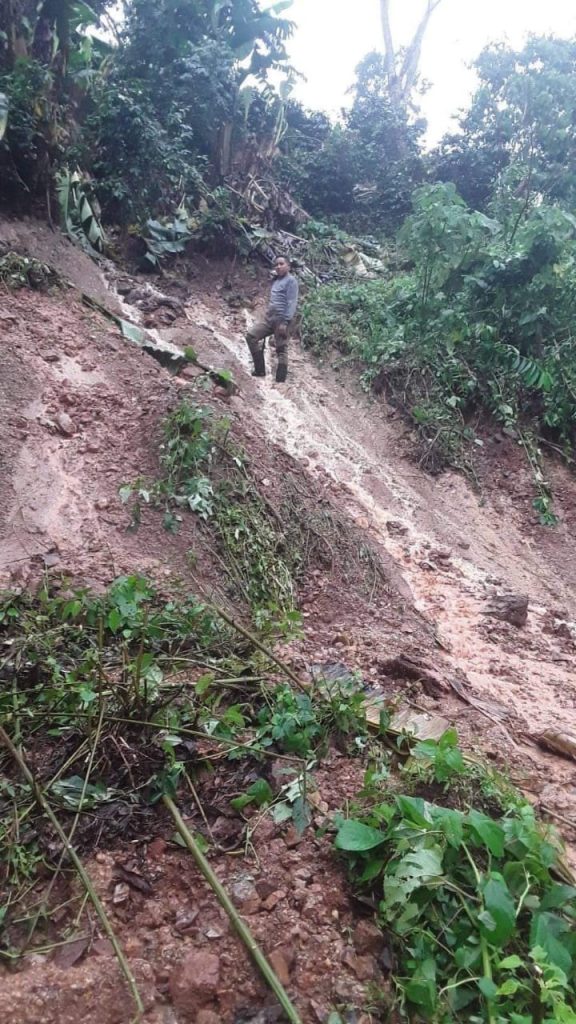 Honduras has been hit hard by Hurricane Eta. So far approximately 1,700,000 people have been affected by the wide spread flooding in the north and damage throughout the country. 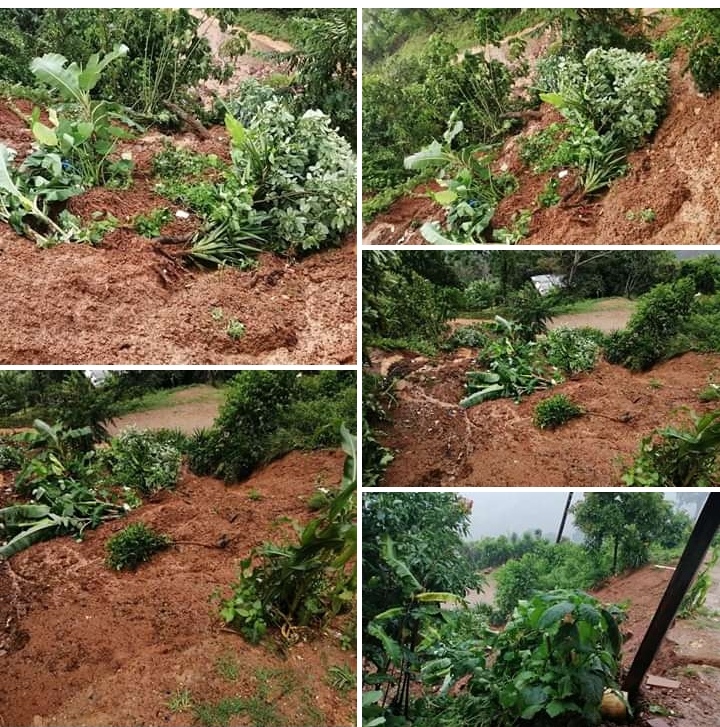 There has been damage in a few of the communities Vecinos Honduras works in but not the extensive flooding we are seeing in the news. Two communities in Azabache and seven in Santa Barbara were affected by mudslides, and washed out roads and crops.

Executive Director Edwin Escoto, is philosophic about the further set back to Honduras, “seems to me nature is demanding its place,” as climate change continues to make life harder for those less fortunate. “La Venganza de la Tierra,” he says.

This is very troubling as Honduras has still not recovered from Hurricane Mitch twenty two years ago. Mass emigration, corruption, droughts and poverty have continued to contribute to Honduras’s misfortune.

We are waiting to find out what the total damage is but that may take many years to establish.