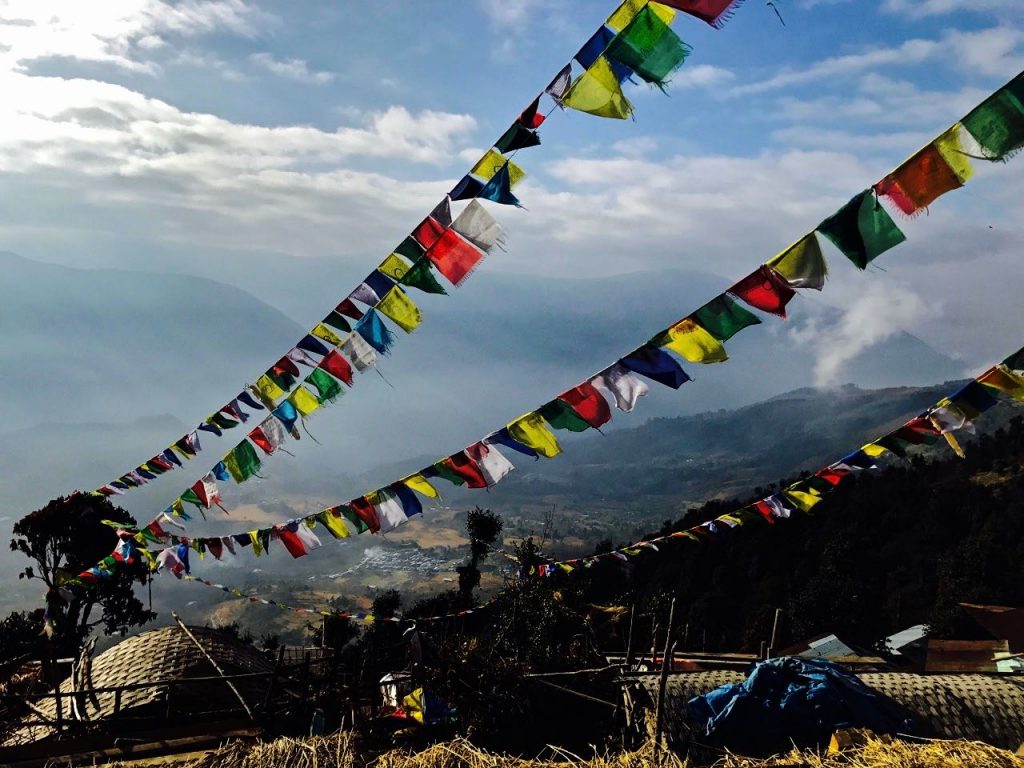 Our contacts from TSS (Tamakoshi Sewa Samiti) in Nepal informed us that the Nepalese government has extended their lockdown from May 24 until June 2nd. This is following the first couple deaths due to Covid19 and an increase in cases.

Originally Nepal reported very few cases with no more than 11 by April 10th but it was also not in a good position to test for Covid. Now, of May 25, the government has pledged to test 600,000 people, or 2 percent of the population. Currently they have only tested 51,642 people with Polymerase Chain Reaction (PCR) technology, while 95,192 people have been tested with rapid test kits, according to Nepal’s Ministry of Health and Population.

Suresh Shrestha, the Executive Director of TSS told us “Now a person is required two approvals from government administration offices both from origin and destination districts (if they wish to travel). However, it is still flexible to transport medical personnel, security persons, media persons, commodities suppliers and emergency medical services without any prior approval. Kathmandu and Ramechhap was considered safe zone (green zone), but due to movement of people from Terai and other affected areas into these districts, it has become a risk zone as well.”

The government is claiming the increase of cases is because of a failure to test Nepalese migrant workers who returned home from India.