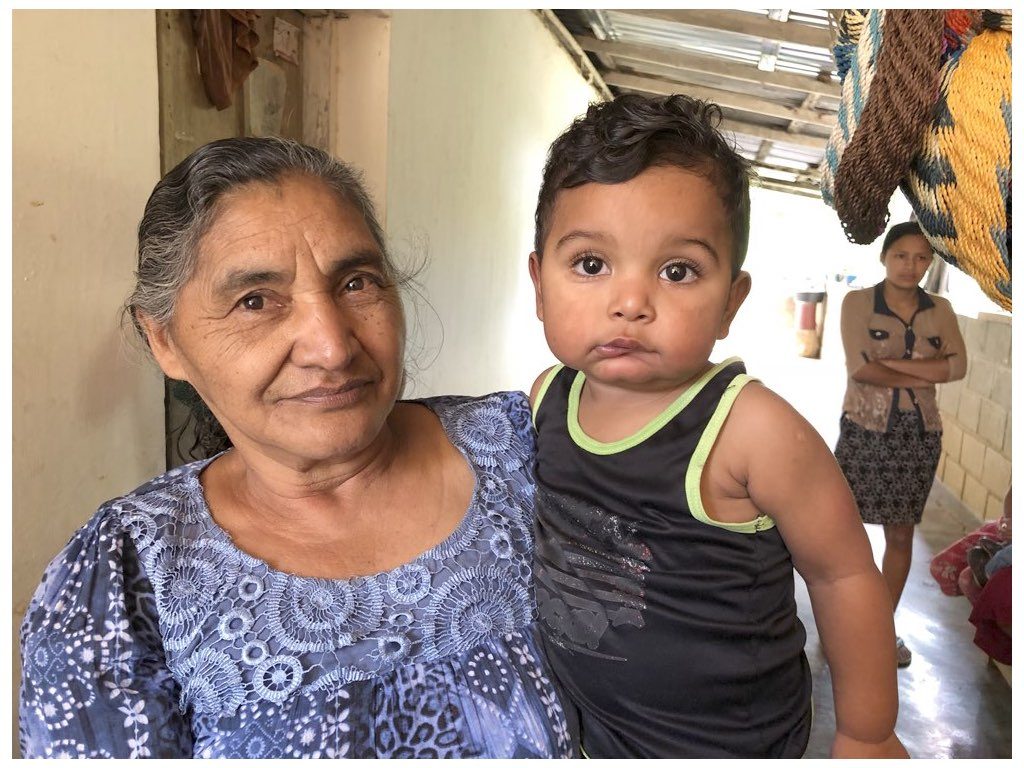 Editor’s note: A condition of our grant from Global Affairs Canada (GAC) is that an in-depth report must be delivered semi-annually. It is a Herculean task to compile all the data from these diverse projects. However, for those of us not tasked with this duty, the reports give us great insight into how complicated, varied and impressive these projects are. The following is from a recent report encompassing July 1, 2017 to December 2017, and comes in under the title “Healthy home environments and improvement” as it pertains to the Honduras projects. It is one page within sixty but gives a sense of how much is being accomplished, but also some of the challenges along the way.

Coordination was made with the Ministry of Health of the municipality of Danlí (with the coordinator of the Environmental Unit) and a study was carried out to determine the technical feasibility and environmental impact of the construction of sealed hygienic toilets in the communities of Boneton and Buena Esperanza. With this coordination, a technical report was produced, which describes that the realization of the toilet project is considered technically and environmentally feasible since it will not contaminate aquifers, and it will help to ensure the reduction of diseases such as hepatitis, diarrhea and others (see details in the Construction Annex of the annual report for 2016-17).

The toilet construction was approved by GAC. During the reporting period, using project funds and the contribution of families themselves, 31 household latrines were built: 9 in Boneton and 22 in Buena Esperanza. Before building the latrines, beneficiaries received training on their use and management. 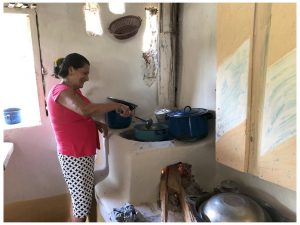 Five training events were conducted to raise awareness on the benefits of using improved stoves. This technology reduces indoor smoke pollution from burning of wood fuel, firewood consumption, and consequently respiratory problems. In each training event an improved stove was built. The events were developed in the communities of El Picacho, Los Encuentros, San Jose, Casas Nuevas, and Llanitos Verdes; and 58 people participated (45 women and 13 men). In addition to the 5 stoves that were made in the trainings, 20 more stoves were built. The families built the 20 stoves with an approach called mano vuelta, which consists of all the participants collaborating in the construction of 20 stoves until they finish with the last one (“I help you help me”).

Three training sessions on leishmaniasis and leptospirosis prevention were conducted; 21 women, members of health committees, attended the sessions. The women implemented the preventive practices at their homes and each shared the practices with four families of their communities. As a result, four (4) families installed nylon (plastic) on their roofs; two (2) families build a fence around the house to keep animals outside the house; and two (2) families build enclosures for domestic animals.

The Secretary of Health through the HU carried out diagnostic tests to detect Leishmania parasites in the community of Llanitos Verdes; 15 people tested positive and received treatment. The occurrence of the disease was the reason for developing the training. Participants said they didn’t have any knowledge about the disease; nevertheless a group commented they still didn’t believe it exists, incongruously these group had infected patients at home. 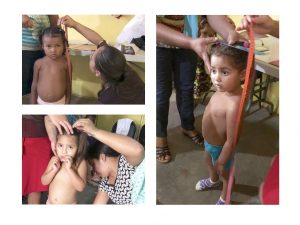 In Las Guarumas Program, a six-month training course on participatory diagnosis and project design, management, implementation, and evaluation was conducted. Six (6) health committees of the communities of Las Labranzas, Guanacastillo, Lajas Blancas, El Jocotal, Quebrachal, and El Rincon participated in the course; six men and 28 women. As training output, participants prepared project profiles for a community latrinization project because only 46% of 300 families have latrines in good condition. This training strengthened the institutional capacities of the health committees, providing them the tools to conduct a health needs assessment.