by Libby Denbigh, with information from Suresh Shrestha

“The best-laid plans, or, what comes first, the toilet or the house?”

In Nepal, for example, the government has decided to push ahead with a plan to ensu 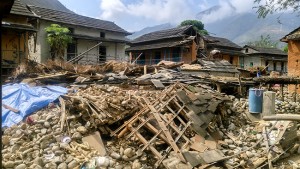 re that every village household is equipped with a toilet. The goal is to do away with the centuries-old practice of open defecation in the rural areas. To Western minds, this seems a worthy ambition. But to some Nepali families, those who have lost their houses in the earthquake of 2015, this edict can seem nothing short of ridiculous. Since the quake, many people are still waiting to qualify for government assistance to rebuild their homes. Why, they ask, while camping atop a pile of rubbish that used to be their cozy cottage, why should we build a latrine when what we really need to be doing is putting a roof over our heads?

For Tamakoshi Sewa Samiti, or TSS, our partner NGO in Nepal, and by extension, for World Neighbours Canada, this poses a dilemma. Because of our mandate, our funds from Canadian donati 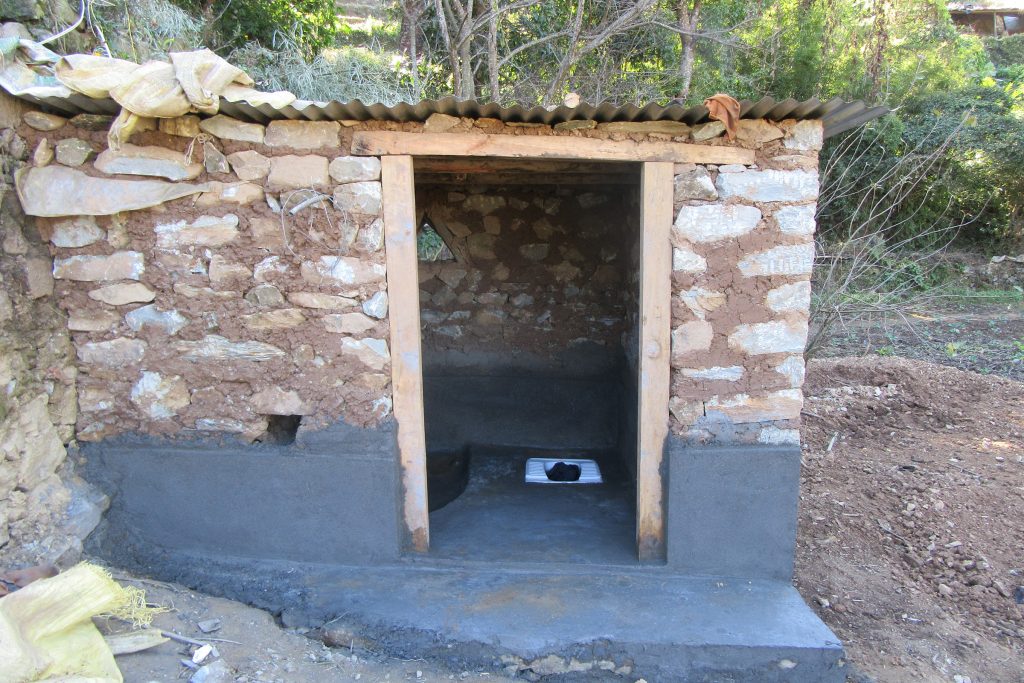 ons have been earmarked to build toilets in some of these same villages. But there can be resistance from villagers who see this as just a way of putting the proverbial “cart before the
horse”. For some of them, the only way they can see to hold the government accountable for their lack of housing is to say “no” to the construction of toilets. No house, no toilet.

Understandably, TSS is reluctant to be caught in the middle of such a dispute. Luckily most villages which are working with TSS do understand the difference and are still willing to go ahead and install latrines with donations from World Neighbours Canada.